Even for not professional chefs, the kitchen is more than just a place to cook. It’s where families gather to bond and talk about their day. With that in mind, it makes sense that most people want their kitchens to reflect what is important to them. Is Kitchen Remodeling Considered an Investment in a House? […]

Bathroom remodeling can be a daunting task for anyone. It is not just about having the time and the knowledge, but it also requires an amount of money that some people may find difficult to spend on one room alone. The best way to deal with this dilemma is to see your bathroom as an […]

10 Tips To Prevent Water Damage in Your Home or Business

Water damage is one of the most common causes of structural damage in homes and businesses. Not only does it threaten the structural integrity of your property, but it also has the potential for leading to further damage from pests such as termites and carpenter ants and microorganisms such as mildew and mold. Standing water […] Sometimes we find ourselves in impossible situations. One of these could be that broken pipe in the basement or strong winds that pull your roof off your house. Either way, you will need some help with the aftermath of the wind or broken pipe. The same goes for water damage. Usually, it creeps upon you, […] At SOS Mitigation, we handle a lot of restoration processes. Whether you had your kitchen on fire, or the storm ripped off your roof, we have got you covered. Also, we take care of water damages and their effects, such as mold remediation. We use the best technology, cleaning agents, and materials to provide quality […] Any home with a working drainage system stands the risk of having water damage in your home. Not only can there be sewage backup into your home, but also some broken pipes which cause leakage in the house. Alternatively, you could have some pipes break in your walls, and this would cause water damage. It […] 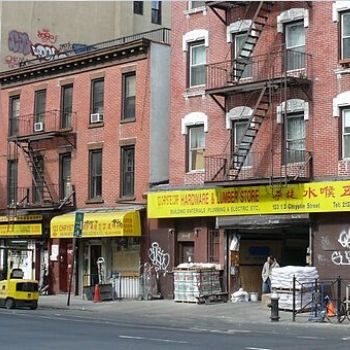 We often find ourselves dealing with a lot of things we are not prepared for. When there is a storm, and it takes out a wall, there are high chances that there will be broken pipes, whether gas, water, sewer drains or air conditioning vents. So, when the storm is over, you have to face […] Weather varies all across New York. The summers could be different on the ocean side from the ones in the northern parts. So are the winters. Harlem, being part of New York, also experiences variations. With the increased urbanization, the seasons become extreme now. That means during winter, it is not only colder but also […] When dealing with house damage, you would require to replace some materials, repair some, and some, you rebuild. You would patch up a wall or tear it down and build a new one. You can replace the shelves, clothing, and some ductwork. Also, when the damage is extensive, then you would require a new heating […] 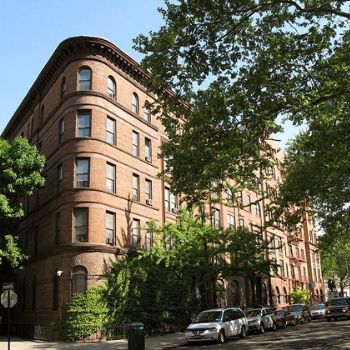 Do you ever find yourself dealing with a situation you did not plan for? Well, if that is the case, then you can deal with water damage at any time. Water damage to your home could result from several reasons. For instance, there could be a leaking roof, a broken pipe in your walls, or […]

How it Works Step by Step

Our licensed professionals will protect and restore your & residence

We did it! You’re back to your home safe & sound in no time

SOS Mitigation is a family-owned company located in Queens. We provide great restoration services all around the 5 Boroughs, with a friendly attitude and professional service.

Get A Free Quote